We are delighted to announce that we have an All Ireland Champion in our school. That’s right, Ciaran Rice won the 5th class National Mathletes Final in Dublin last weekend and was crowned All Ireland Champion. He competed against the top 30 students from all over Ireland in various maths exercises which involved problem solving, a team event and a maths time trial. He has worked very hard both at home and in school, with the help of Khan Academy, in preparation for this event and deserved his success. Ciaran received a trophy, a medal and an ipad for his efforts. We are all very proud of his efforts and we hope to have one or two more representatives in the regional and national finals next year as we continue to promote maths in our school 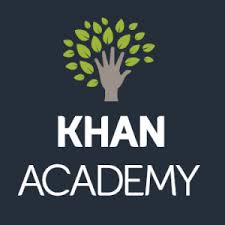 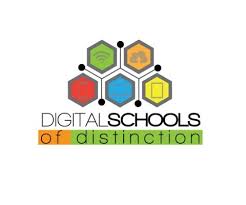 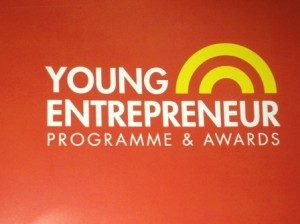 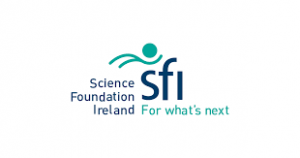